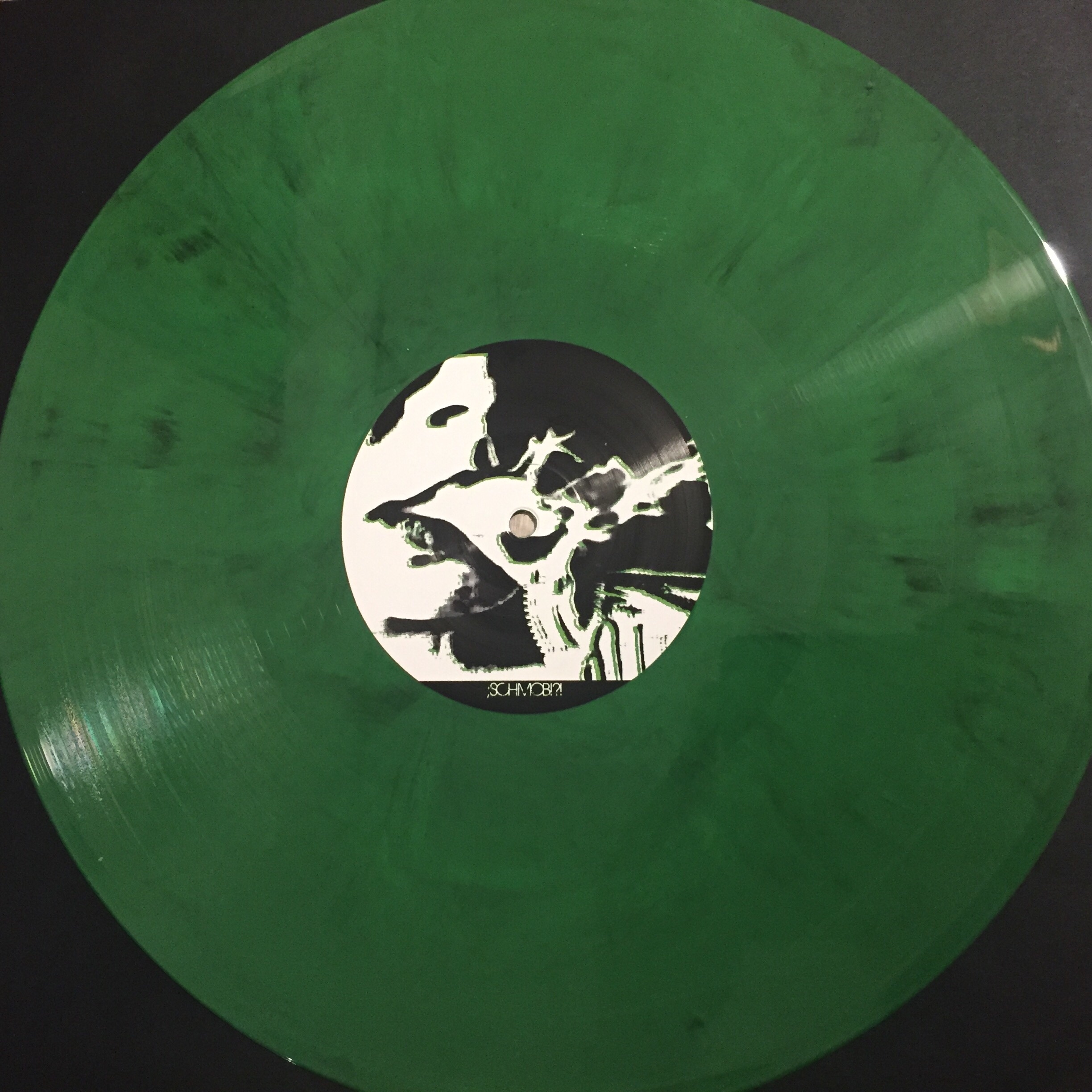 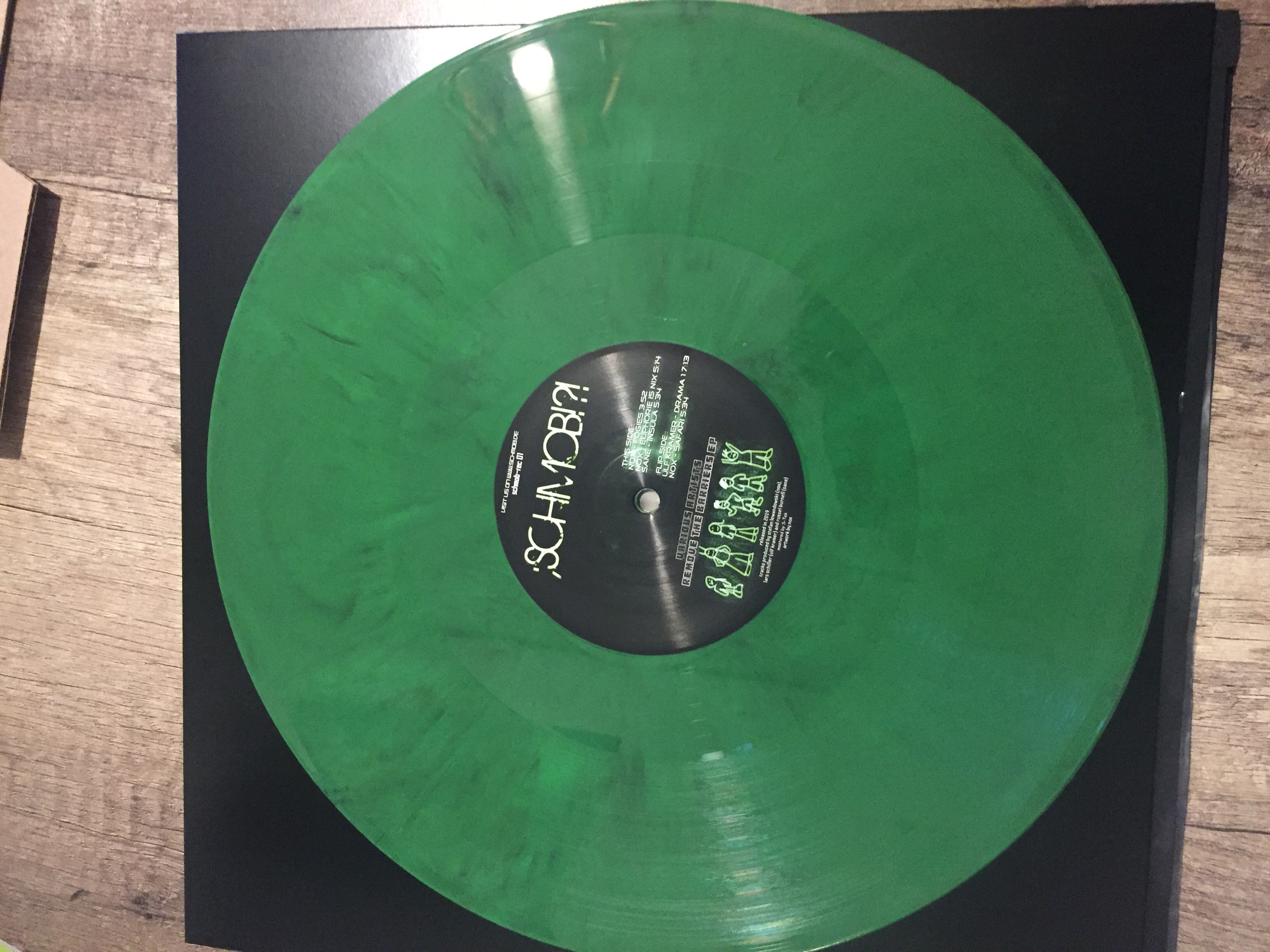 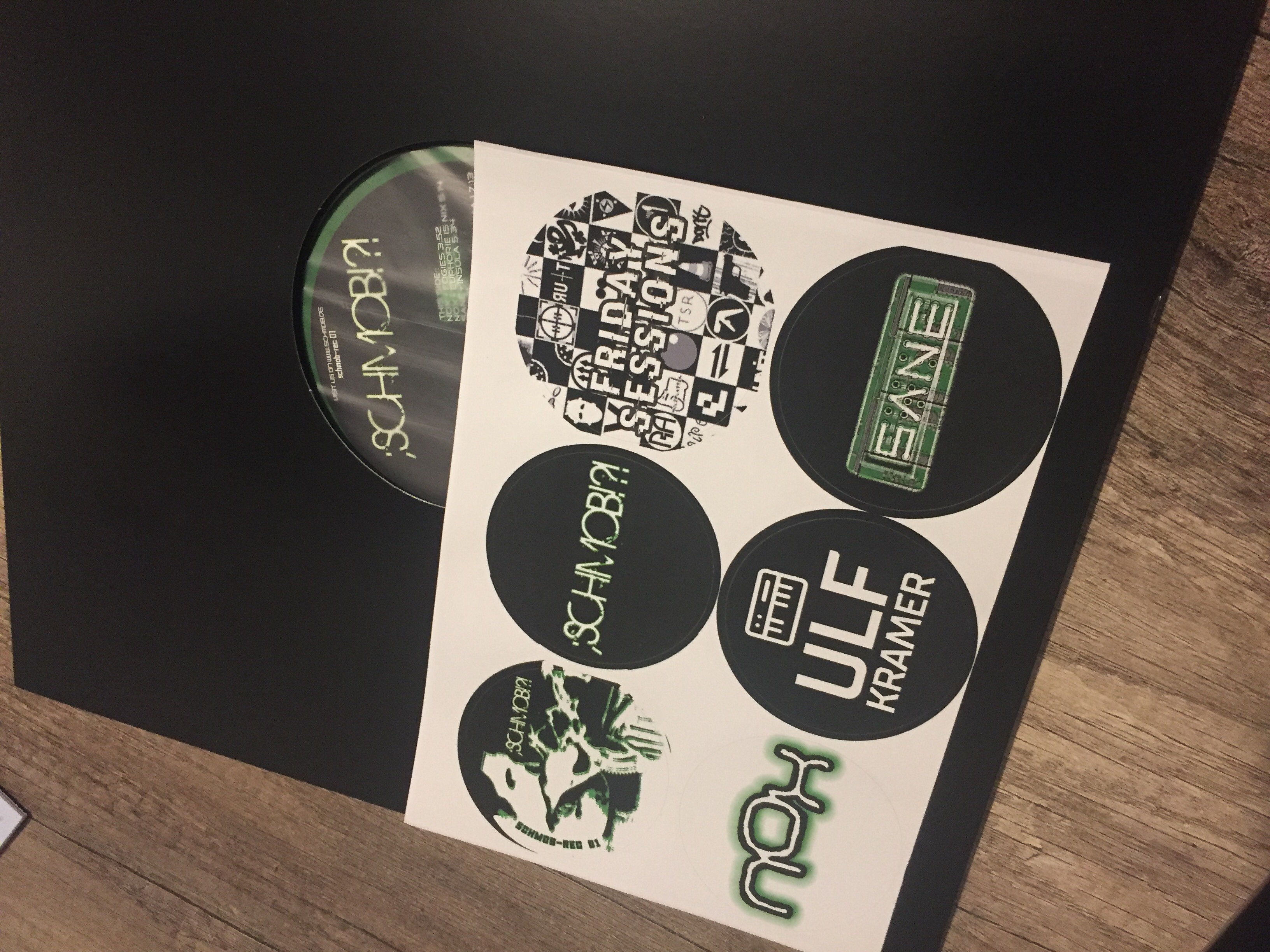 10 years after founding Schmob Recordings, its time to take the next step!We took some great tracks from our net releases and one bonustrack (previously released on gaintrax) and put them on vinyl!